Liposuction’s popularity has peaked due to its widely growing demand for correcting fat accumulations and its ability to remodel the body. It has become such a standard tool in the anesthetic world that people are willing to pay massive amounts just to fit within the redefined “cultural beauty standards.” 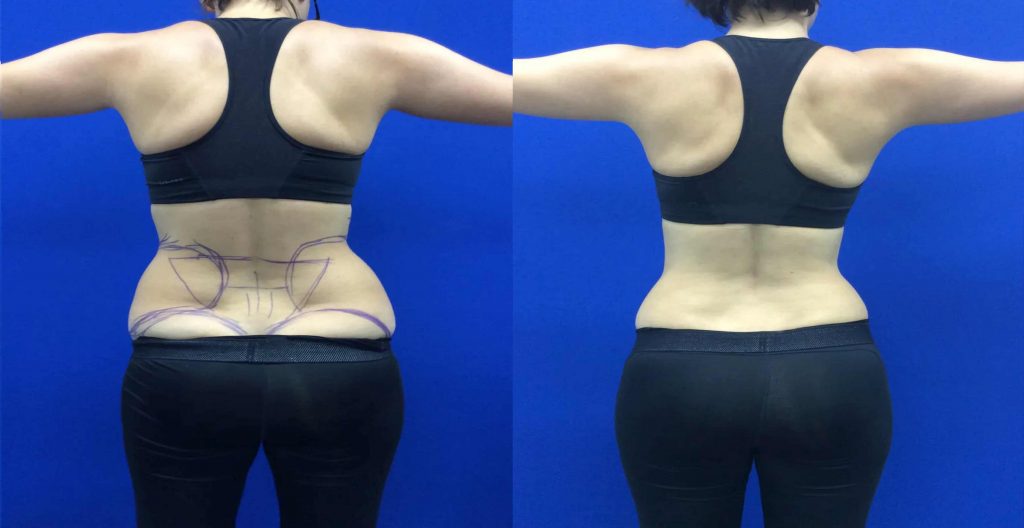 Liposuction is not a crime because it has been used as a tool to treat prevalent body fats. Still, nowadays, as unrealistic beauty standards such as the “Kardashian effect” and “fuller lips” on the rise, it is being utilized as a procedure to change the natural body contour of a person.

While most of the advertisements we see are not real on social media, mainly because they are photoshopped, the youth is now choosing Liposuction. This is because they see it as the only preferable way of achieving a slimmer figure like Cinderella, or because they don’t want to gain post-pregnancy weight to resemble Gigi Hadid.

Scarring, Hyperpigmentation, discoloration, and blood vessels’ damage are significant consequences that people fail to realize in the pursuance of these so-called “beauty norms.” The average cost of a Liposuction is $3,200. This procedure has become popular amongst individuals showcases the insane amounts of cash that individuals are ready to burn to resemble their role models.

What can we do?

The idea of undergoing this procedure is not wrong, but rather how it is used to achieve fake beauty standards is. Awareness through campaigns and influencers can help people feel less insecure when it comes to their appearance.

A positive approach towards our body can be achieved only when our opinion of things change. No doubt, Liposuction has helped many, but when the cure becomes an addiction to pursue unrealistic goals, that is where the problem worsens.

In a nutshell, you cannot deny the advantages of this treatment. However, you must note that in this fierce race to look one’s best, peoples’ mental health has taken a huge toll as well. This is why awareness is the only option to bring hope amongst the youth and adults alike. Excessive use of anything, even anesthetic procedures, paves the way for them to become dependent on them.